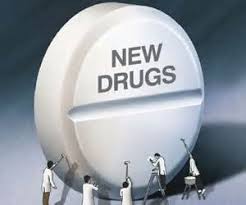 Make Sure Your Plan Continuously Monitors – and Responds to – Newly Approved Rx Drugs ! In sum, given the limited number of people tested – the short time period over which they were tested – and the relatively weak standard for approval, when a drug is approved typically we have no knowledge of: (i) what will happen when hundreds of thousands or millions of people take the drug; (ii) what effects the drug may have when taken over long periods; (iii) whether the drug is better than existing drugs; (iv) or whether the drug is effective or safe at all. We also typically know nothing about drug-to-drug interactions, since drugs are tested on individuals who are not taking other drugs.