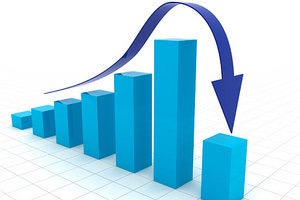 30 Apr lcahn
0.
We’re thrilled to report that yet another Coalition Member that followed our Coalition’s recommendations and took aggressive steps to control its prescription coverage costs has now achieved a 16% cost decrease.