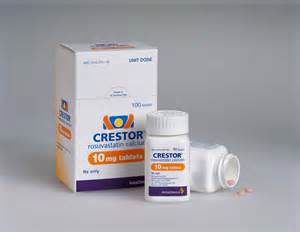 Thus, unless your Plan drastically increases your copay requirements for Crestor, your plan beneficiaries are likely to continue to use Crestor. After all, by using coupons they can purchase Crestor for almost nothing, and most individuals act in their own economic interests (not their Plan’s).

Accordingly, if you want to take advantage of rosuvastatin’s lower costs, you must take other steps to decrease – or end – Crestor use. There are three alternative approaches to do so: